The Melanson Company first began performing work for SAU 70 in the mid to late 80’s. In addition to new installations we have completed maintenance and upgrade work on many existing roof systems, improving their performance and extending service.

The first large venture with the SAU was to assist them with the sudden deterioration of a number of early generation PVC roofs. These installations were failing all over the country and the material manufacturer was going through some major ownership changes. By the early to mid 90’s most of these roofs were replaced with new tougher membranes and components furnished at no charge by the manufacturer. These roofs are now approaching 20 years in age and still performing.

The Beatrice Ray Elementary School that had been built in the 70’s was plagued with roofing problems from the very beginning. It was re-roofed in the late 70’s and continued to have many problems. The Melanson Company worked closely with the architectural firm and a consultant to help provide good roofing solutions for this troubled building. Some re-roofing was performed in the early 90’s. Shortly after that the school was completely renovated, including re-roofing. The PVC system used in the earlier re-roofing was followed for the complete project. While some regular maintenance is now becoming necessary all of these roofs are still providing very good weather protection.

The Marion Cross Elementary School in Norwich Vermont, also part of the SAU 70 underwent significant renovation in the mid 1980’s. This project incorporated EPDM flat roof assemblies that were both mechanically attached and stone ballasted. The glued seams and neoprene flashings of these early generation single-ply systems required near perfect installation to perform well and consequently often did not provide the length of service we expect to see in these types of systems today.

By the late 1990’s repair attempts on these areas became less and less successful. We recommended that all seams and flashing details be refurbished and over a period of 2 – 3 years completed the work. General performance of the installation improved. Over time new leaks cropped up and it was discovered that the sheet membrane on the roof was developing small pinholes. These roofs were now out of warranty but still had the benefit of relatively new flashing details. It was decided that a liquid applied membrane be installed over the failing roof sheet. This application, first installed in 2009 and completed in 2010 has proven to be a good solution that will attempt to extend the performance of these systems to the better part of 30 years. Working in cooperation with the school district The Melanson company offered service oriented solutions that helped to extend the working life of these installed systems rather than replace them prematurely, saving resources and money.

The SAU 70 administrative offices are housed in an older building that has been challenged in recent winters by ice related water back up into the interior of the building. With poor ventilation and limited insulation opportunities ice dams and the associated problems were an annual event. After discussions with the facilities department a heated drip edge solution was decided upon to address the problem. The Bylin heated drip edge system was installed along the eaves and valleys of the building and over the last three winters has eliminated ice dam related problems.

With both old and new facilities to care for SAU 70 is faced with a variety of roofing related challenges. The Melanson Company has been pleased to offer effective service related solutions to some unique problems in the past and looks forward to being a resource for their roofing solutions in the future. 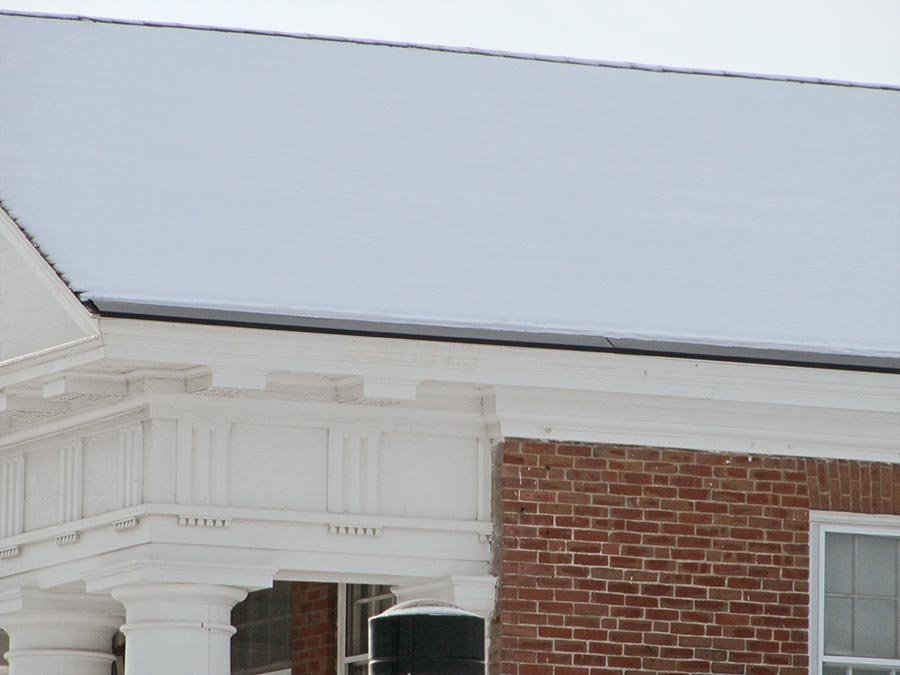 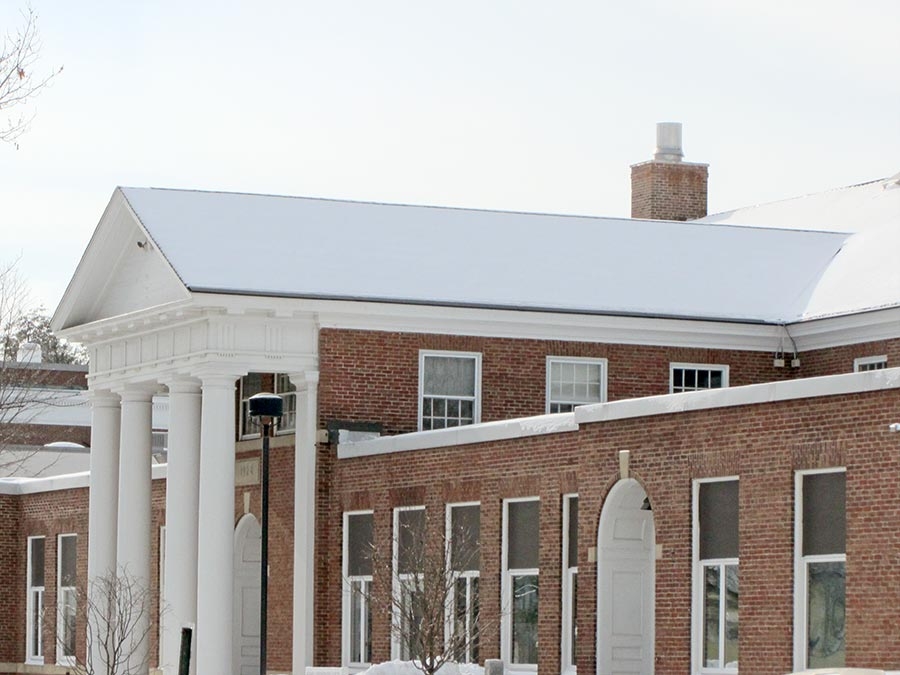 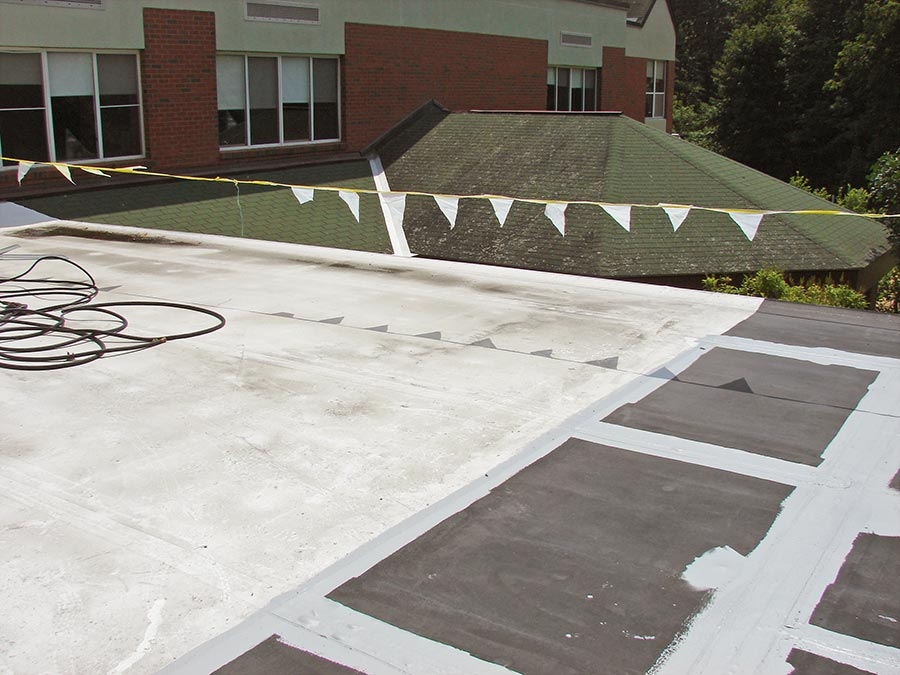 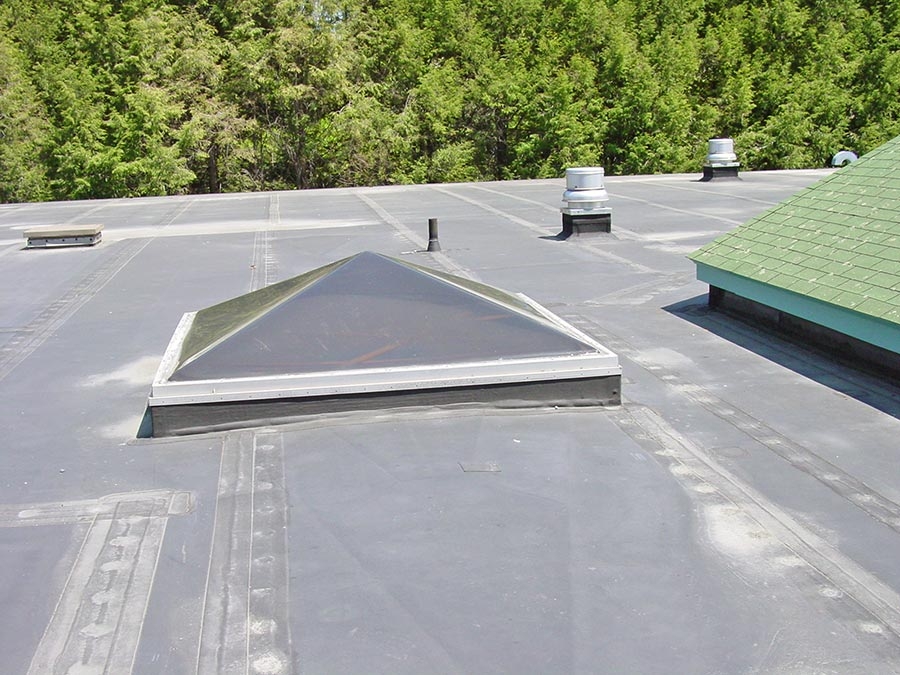 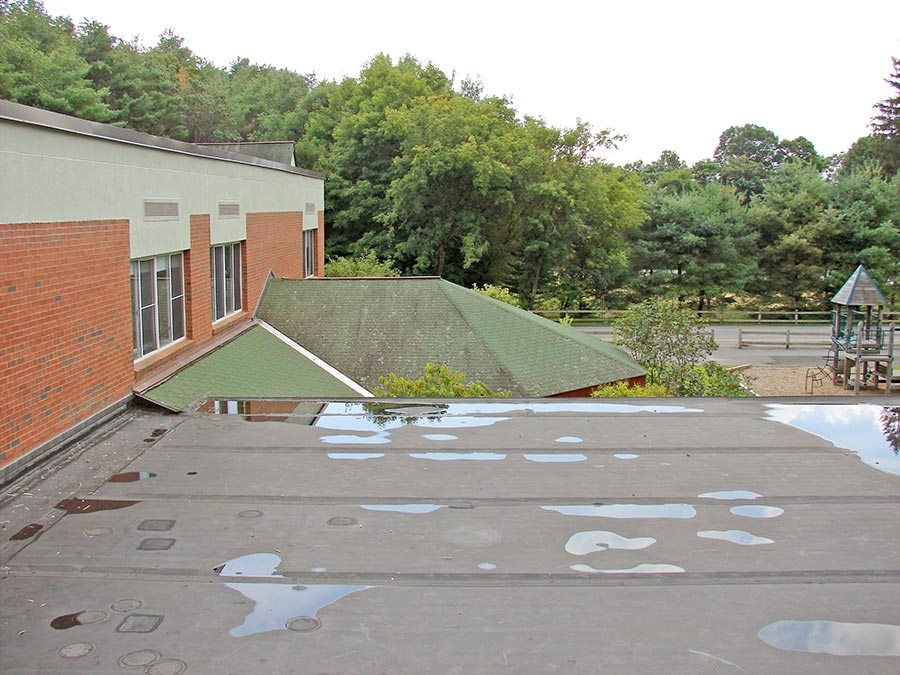 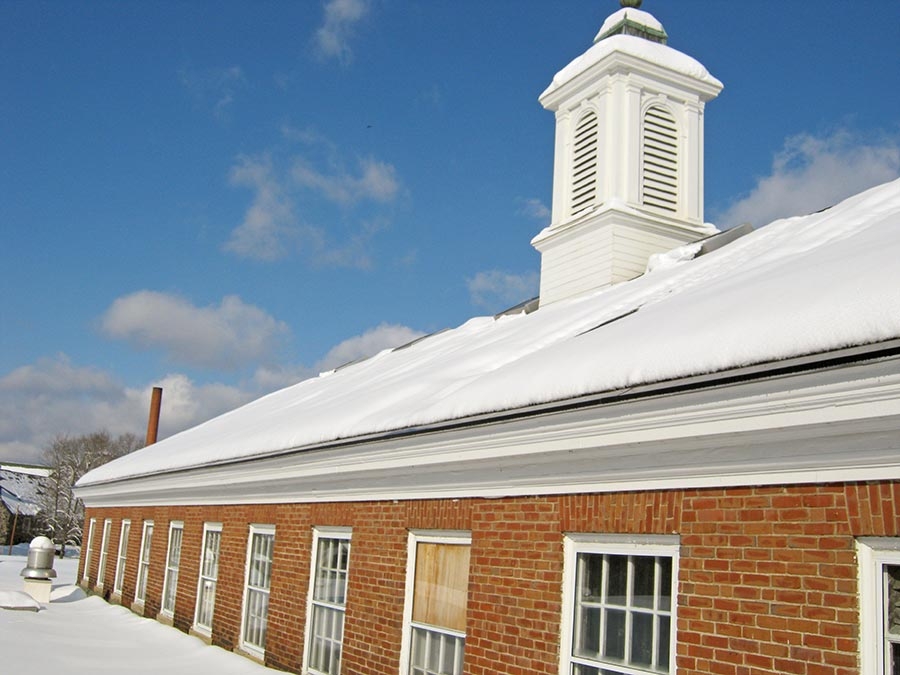